Some friends were asked me the meanings of "Kotak Pandora" and why my blog named such kind. Yes I love the Greek Mythology but I don't want adopt the myths for build up a whole lifetime of my blog with it, eventhough I am know it is very meaningful: "Pandora box" with its whole taboo secrets inside it. I know some of us are so curious. 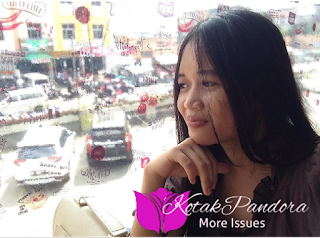 What is that indeed in the Greek Myth of Pandora's? The container mentioned in the original story was actually a large storage jar but the word was later mistranslated as "box". In modern times an idiom has grown from it meaning "Any source of great and unexpected troubles" or alternatively "A present which seems valuable but which in reality is a curse". Later depictions of the fatal container have been very varied, while some literary and artistic treatments have focused more on the contents of the idiomatic box than on Pandora herself. There is also an alternative tradition in which the divine gift of a jar was opened by a curious male.
According to Hesiod, when Prometheus stole fire from heaven, Zeus, the king of the gods, took vengeance by presenting Pandora to Prometheus' brother Epimetheus. Pandora opened a jar left in his care containing sickness, death and many other unspecified evils which were then released into the world. Though she hastened to close the container, only one thing was left behind – usually translated as Hope, though it could also have the pessimistic meaning of "deceptive expectation".
From this story has grown the idiom "to open  Pandora's box", meaning to do or start something that will cause many unforeseen problems. Its modern, more colloquial equivalent is "to open a can of worms".
KOTAK PANDORA AND A.I (ARTIFICIAL INTELIGENT)
Adopted from the stories of Greek Myths Kotak Pandora is sometimes told the unseen stories of a curious person with bad risks on it stuffs. Not everything can be shown very easy as like the fact and realities - as we want to go ahead. Sometimes better let it stay be hidden from people noses rather than make any "spoiler" or to let people know it naked, then try to touch it deeply. Then..dangerous.
Many examples have shown: People wanted to know what his/her lover did and find out the shocked story and most were with unhappy ending.

Today with science and technology people have tried more harder to duplicate human being and completed it with A.I. We are so curious and want to know what will be happened with it. Some people tried to predict: A.I. is so excited at the first like a human baby: It can entertain, it can obey your command by a prompt action. But in the A.I. age in the future, A.I. will taking over all human happiness: Start from job, power and then a whole life of human being.They will be a great inteligent, a cogninitive inteligent with superpower capability, they will having all those what human was having before: Life.

And there is easy to guess: When we are being success to create a such kind creature, we will complete it with blue print and hide the blueprint it into the Pandora Box.
warna warni jajanan owner, limawarna franchise, anissa page 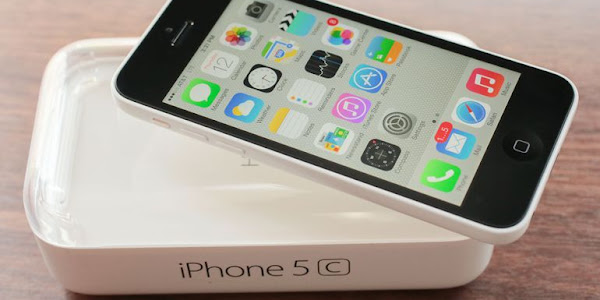